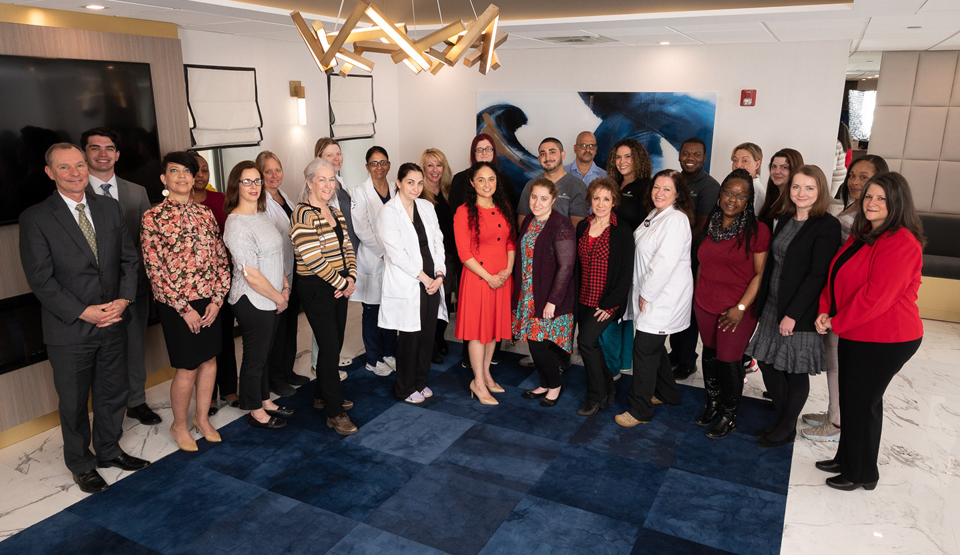 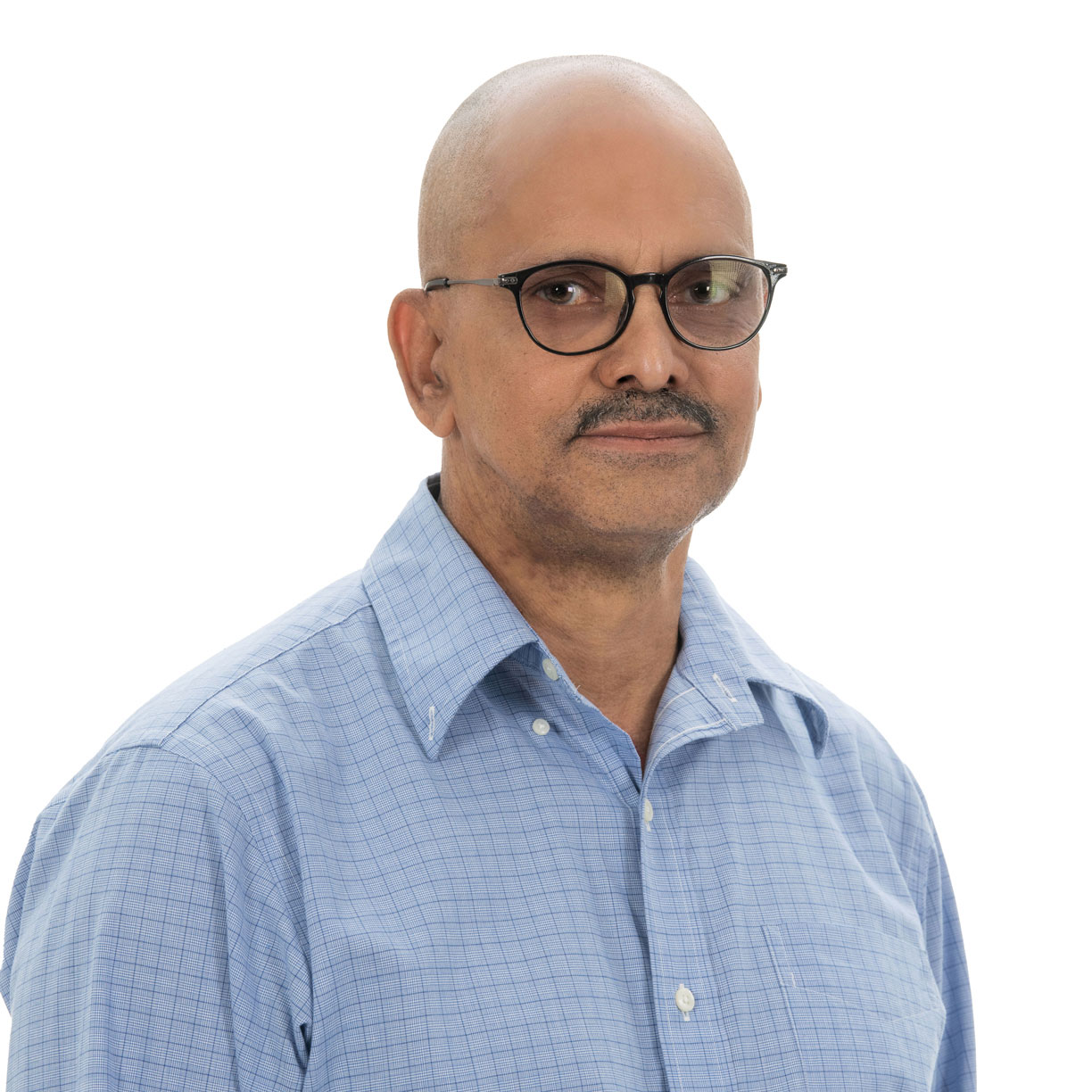 Rohan has over 30 years of experience in the maintenance department. He began as soon as he moved from Jamaica to live in New York. One may think that Rohan is a jack-of-all-trades, but what is most important is that he is also a master at every one of them! Rohan and his team keep all of the systems at The Paramount at Somers running beautifully. Rohan always finds a moment to greet a resident, even if it’s just to say “hello!” He knows everyone by name and is a breath of fresh air as he dashes through our community!