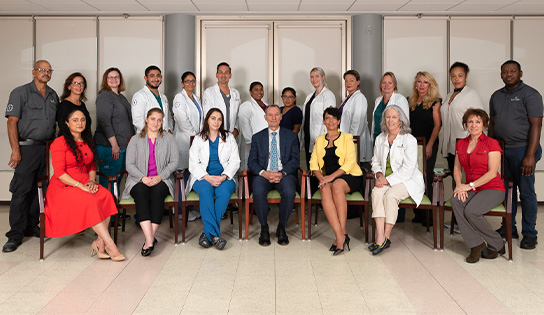 Kira has always had a fondness for the geriatric population. At a young age, she cared for her grandmother as she battled ALS. While seeing how the hospice nurses worked with her grandmother and family, Kira knew healthcare was her calling. She began her nursing career in long-term care and after some time in the critical care setting, she returned to her first love in nursing where she held various positions in different roles before advancing to the role of director of nursing. Kira received both her bachelor’s and master’s degrees with distinction from Mercy College in Dobbs Ferry. She received her wound care certification in 2017 and presently continues to pursue her studies with the hopes of achieving her Ph.D. in the next few years. Kira integrates her love for wound care and education into her daily practice to bring the highest levels of care to The Paramount.

< Back to TEAM PAGE
Schedule a Tour
x 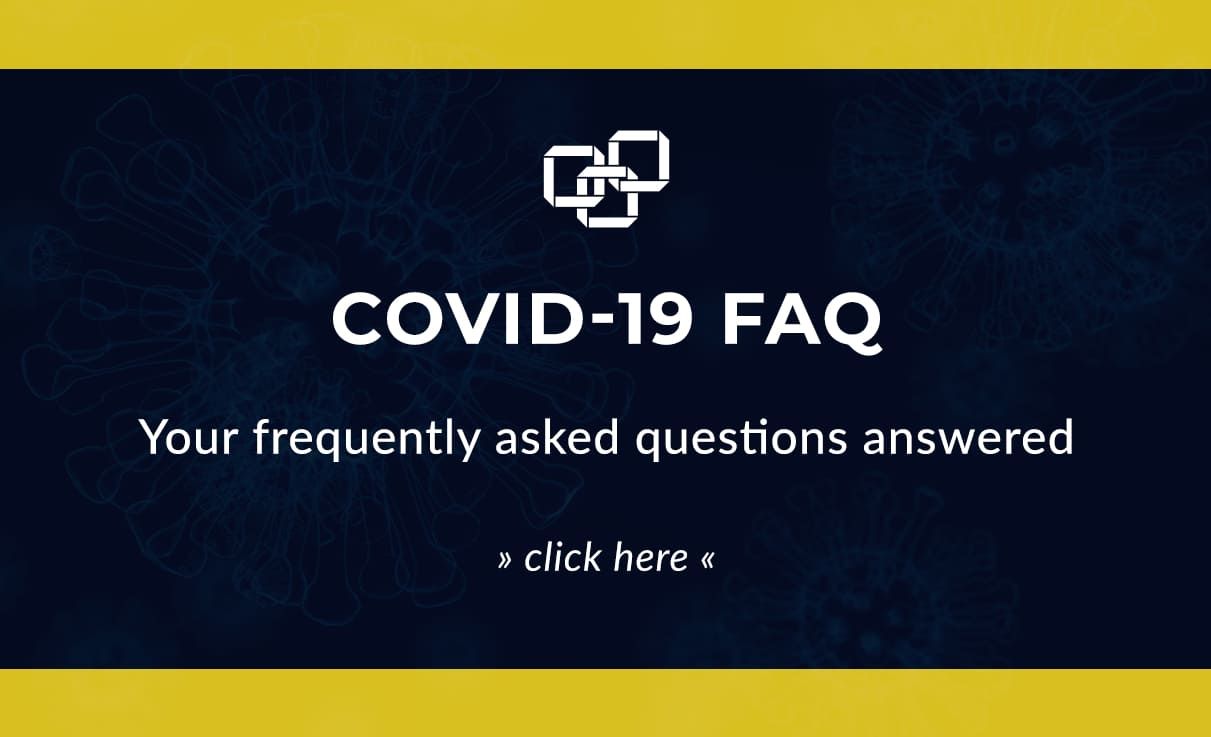 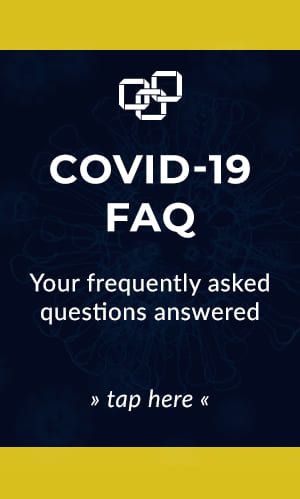